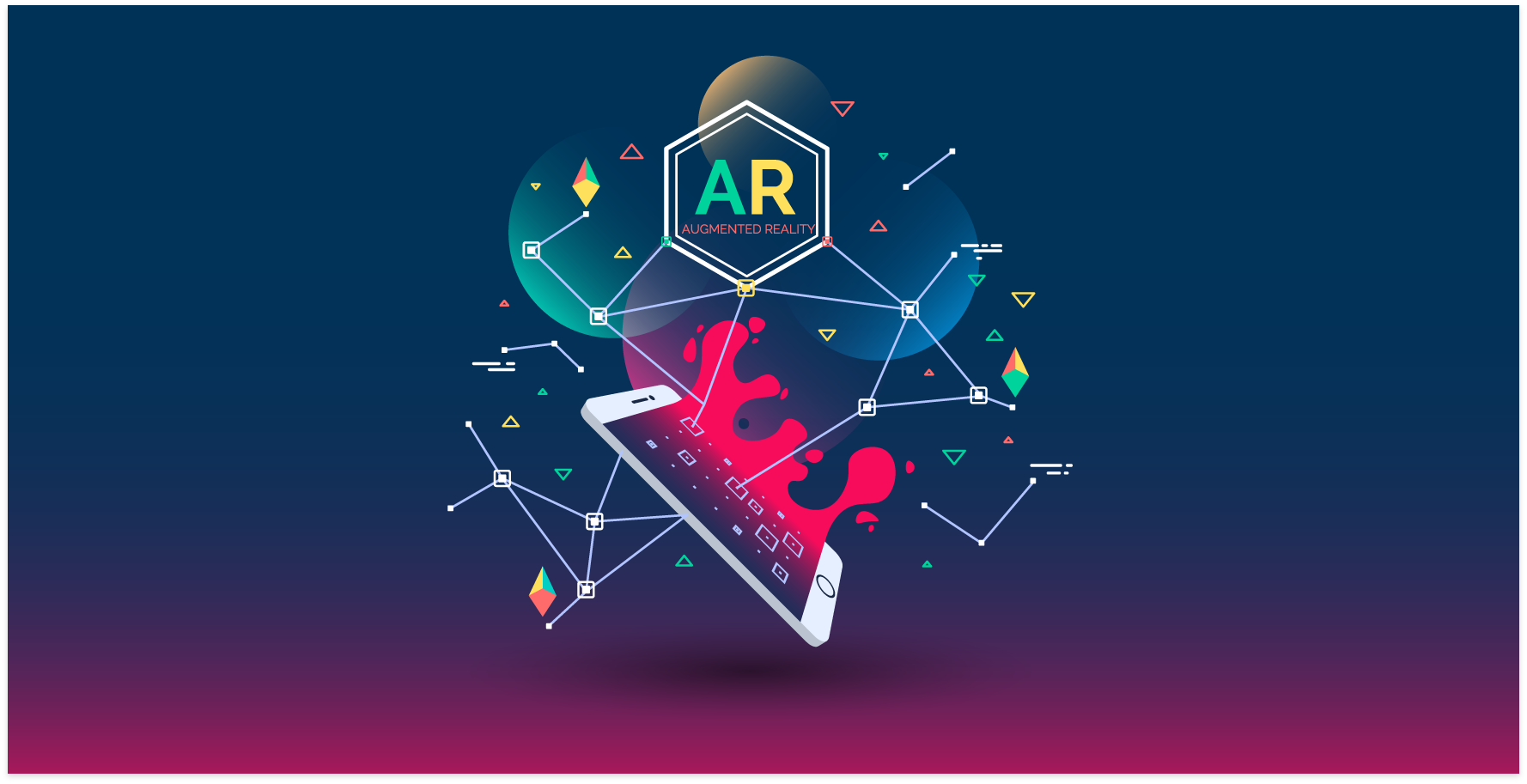 How Brands are Using
Augmented Reality

More than 70 years ago sports fans and television lovers alike witnessed the first-ever television commercial. It was July 1, 1941 during a baseball battle between the Philadelphia Phillies and the Brooklyn Dodgers. Before the first pitch hit the catcher’s mitt, Bulova Watch Co. spent a mere nine seconds telling America that they ran on Bulova. It cost $9.

Those unsuspecting fans could never have guessed where the world of advertising would be in 2021 (or that ads during the biggest football game of the year would be upwards of $5 million for 30s seconds). And marketers could never have dreamed of the ways they would be able to reach an audience.

Today we can engage with our consumers virtually anywhere thanks to smartphone technology. All they have to do is get on social media to see our carousel ads, videos…and how a couch will look in their living room.

Yes. Consumers can get one notch further down the marketing funnel thanks to a little thing called augmented reality (AR).

We saw it first with things like Pokémon Go and Snapchat Filters. But the world of AR has gone way beyond dancing hot dogs.

Here are a couple of ways brands are using AR to up their engagement ante:

Try Before You Buy

Have you ever wondered how a pair of jeans would fit, or if the car of your dreams is really all it’s cracked up to be? So have your customers. AR lets them discover and engage with your product without leaving the house. Thanks to AR, husbands can now prove just how good that leather recliner will look in their living room with apps like Ikea’s Ikea Place, and Brands like Topshop and Timberland have pioneered AR fitting and changing rooms to give their customers a virtual shopping experience.

With AR, businesses can add a digital component within their locations or on their products to tell a story while being wildly entertaining. Who doesn’t want that?

For example, Starbucks brewed up excitement when it’s Shanghai Roastery became the first Starbucks to offer AR to consumers. Guests just had to download an app upon entering, and when they aimed it at certain features, like a cask, even more information was revealed. And that wasn’t all. Java enthusiasts could even collect virtual badges along the way, and if they earned them all, they’d be the lucky recipient of an exclusive Roastery social media filter to share, thus ensuring the Starbucks brand story continued well beyond the tour.

From a nine-second television spot to immersive digital experiences, the world is changing, and marketers need to be ready to meet it head-on. Let VIRGEN Digital Brand Marketing help!

3 REASONS WHY GIFS ARE EVERYTHING

Content Writer vs Copywriter Do You Know the Difference?

3 REASONS WHY GIFS ARE EVERYTHING

Content Writer vs Copywriter Do You Know the Difference?